"Weiss ist schön" ("White is beautiful") was comissioned by the Nationaltheater Mannheim for the project "Magic Flute Remixed" in 2005. The request was for a solo-instrument with piano accompaniment, for a piece related to Mozart's "Magic Flute". The relation basically is the title "Weiss ist schön" ("White is beautiful"), which is the phrase that Monostatos (black) expresses while watching sleeping Pamina (white). Piano and tape are identical with the piece "Angela Davis" from the series "Voices and Piano". Angela Davis' recorded voice on tape starts with the words: "Before ev'rything else: I'm a black woman." The recording was made when Angela Davis was in prison in 1970-72 for beeing punished for her engagement in the Civil Rights Movement. (english un-edited) 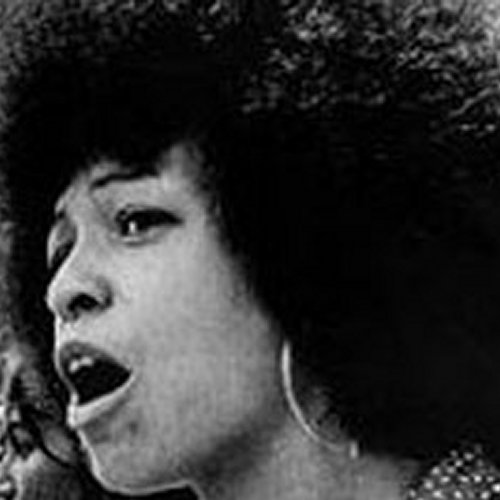 a recording of the piece

for an analysis of "Angela Davis" from "Voices and Piano" read chapter 4 of the following text by Jeremy Woodruff: "A Musical Analysis Of The People's Microphone", Dissertation, University of Pittsburgh, 2014